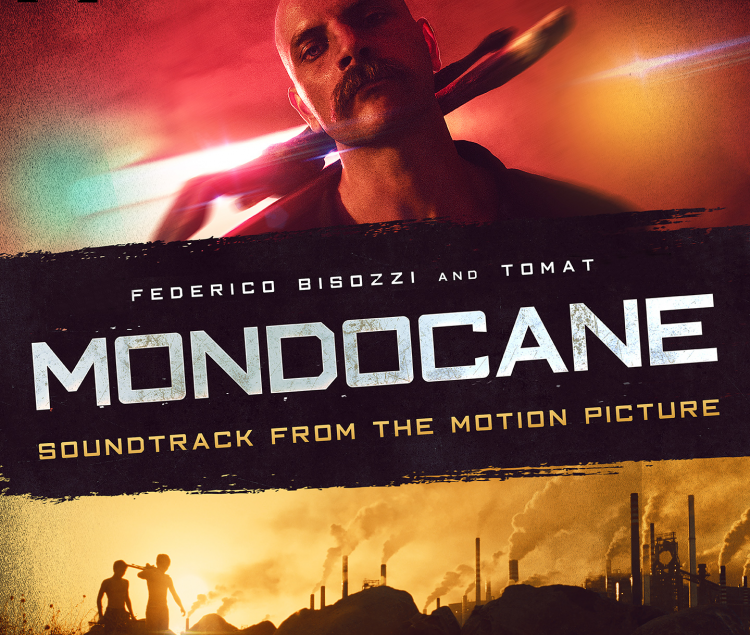 Out today via Cinevox Record, the original soundtrack of the movie MONDOCANE.

The movie was presented at 78th Venice Film Festival and has been picked up by North America Kino Lorber distributor and will be premiered in New York at the Angelika Film Center on May 2022 . (more info)